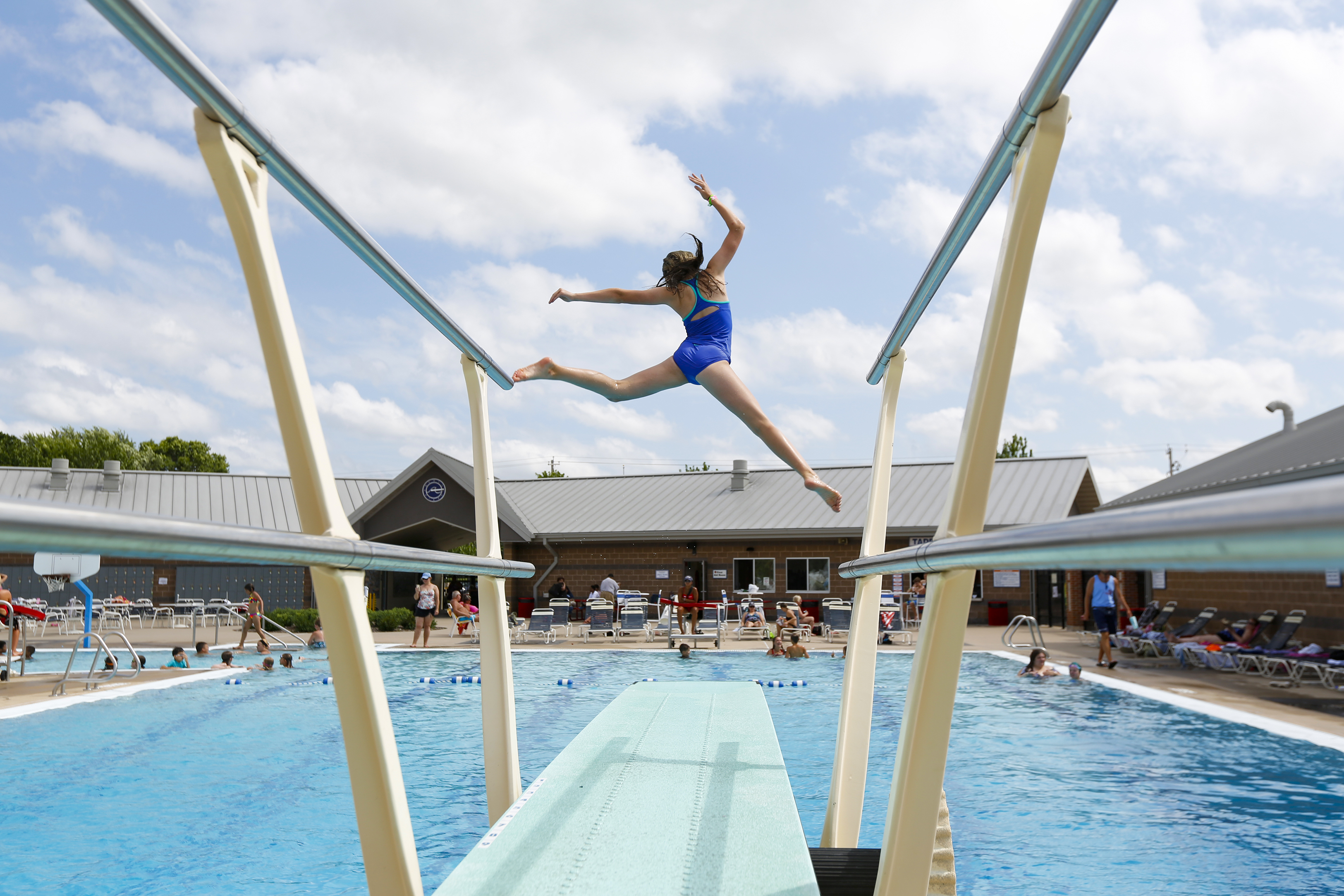 Our students had amazing summers!

See some of Chris’s favorite images

From Jeremy – My first week on the job I was thrown into covering the Democratic primary for governor, which was really exciting. I got a chance to cover Andy Beshear’s watch party, which turned into a victory party, in person. I took photos of the event and live-streamed Beshear’s victory speech. I was also given the opportunity to write a more long form narrative article about that night, which turned out to be a really unique story.