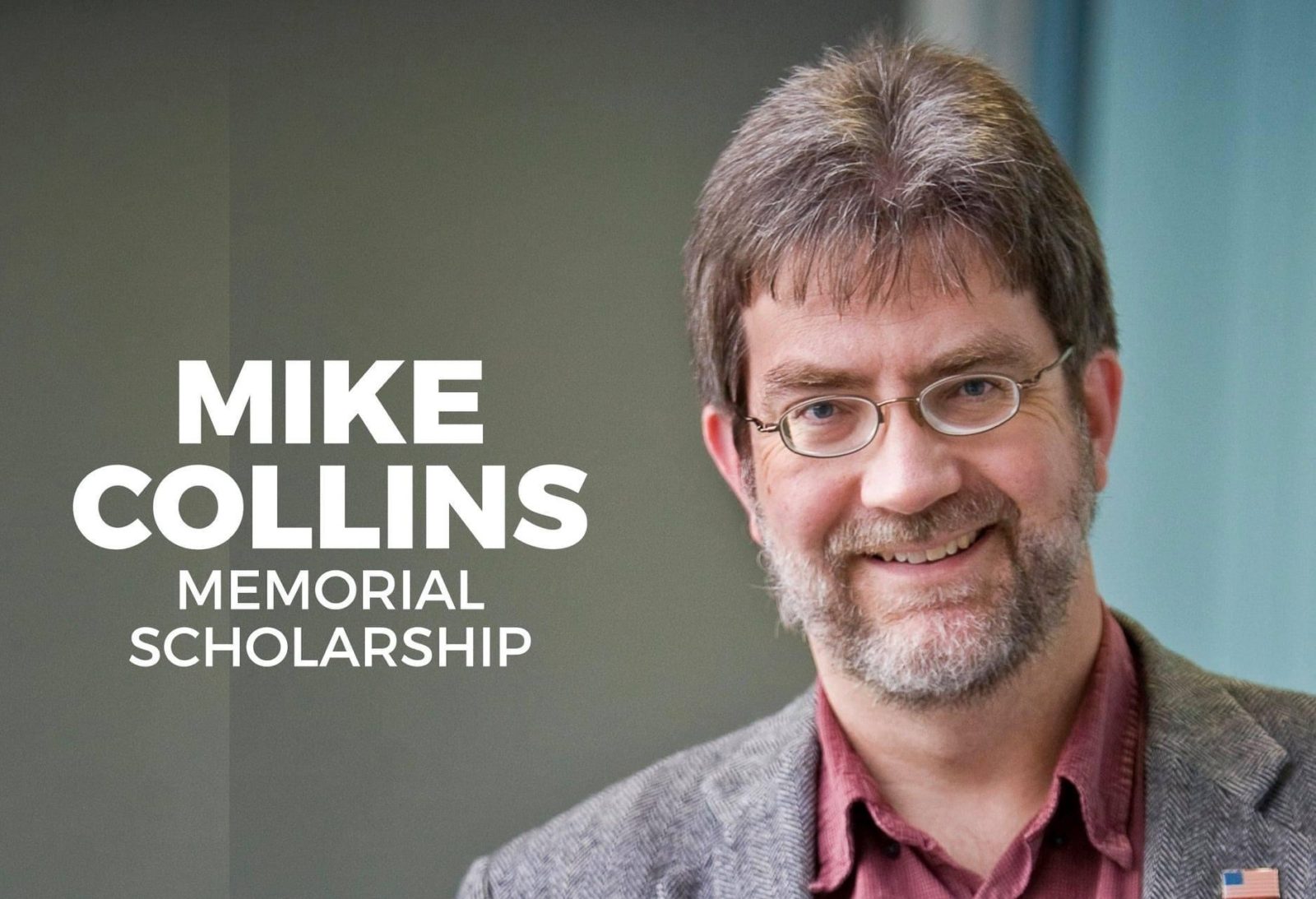 Mike Collins’ death from Covid is a tragedy – for his family, for his friends. But if you knew Mike, or if you were lucky enough to go to college with him back in the early 1980s, you know that he had an indomitable spirit. And that’s something we need to keep alive.

We are rolling out an effort to endow a scholarship in Big Mike’s name – the Mike Collins Memorial Scholarship. We will need to raise $10,000 for it to be endowed, and we will start by transferring $1,000 that Mike donated in December to the Student Publications Legacy Fund.

As we work to raise the money to support this scholarship, the College Heights Foundation, where the scholarship will be housed, is going to fund a scholarship for Mike and Janette’s son, Matthew, who is sophomore meteorology major at WKU. This scholarship will be in the amount that a funded Mike Collins scholarship would have generated if it already had $10,000 in the endowment: $400 a year until Matthew graduates, in addition to other scholarships he may be receiving.

Although the money for these initial awards will come from the foundation’s general scholarship fund, Matthew will be recorded as the initial recipient of the Mike Collins Scholarship. This generous offer came from Donald Smith, the CHF president, and Jessica Carver, the CHF vice president, who have long helped us and our students here at WKU Student Publications.

If you would like to support the Mike Collins Scholarship, you can do so at this link: https://www.wku.edu/chf/mike_collins/index.php