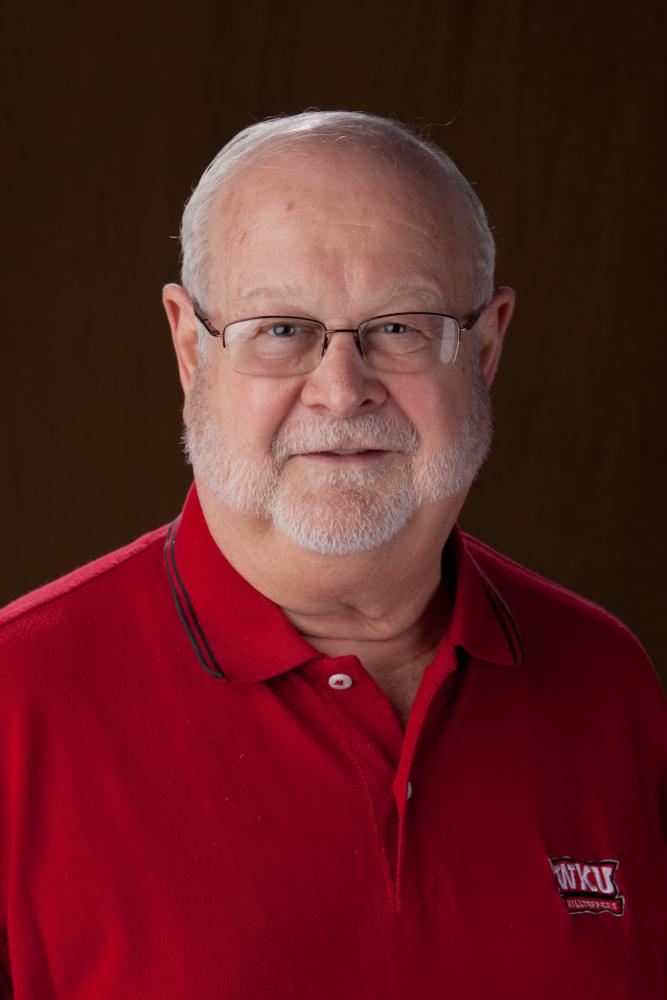 September 20, 2022 Chuck Clark
Generations of aspiring journalists know him simply as Mr. A.
He started advising the College Heights Herald in 1968, after serving as its editor-in-chief as a student, and remained adviser until his retirement in 2012. And even that didn’t decrease his dedication, as he still frequents the Student Pubs offices in the Adams-Whitaker Student Publications Center, which bears his name.
And now Mr. A’s impact on collegiate journalism nationwide is being officially recognized, with Bob Adams being named to the first class of Pioneers named by the Associated Collegiate Press.
Mr. A is one of 101 Pioneers who will be honored in October at the National College Media Convention in Washington, D.C. as influential advisers who have left their mark as distinguished journalism educators.
Laura Widmer, executive director of ACP, said the organization wanted to honor 101 advisers to mark ACP’s 101 years. “These Pioneers represent a Who’s Who of collegiate journalism.”
Mr. A, of course, will be right here in Bowling Green, where we will honor this achievement at the 71st Student Publications Homecoming Breakfast at 9 a.m. on Saturday, Oct. 29.
As Mr. A told me, even though he is getting this national honor, “There’s nothing more important that day than being at the breakfast.”
So let’s make this a great one to honor Mr. A for the thousands of careers he has helped launch, for all those priceless bits of wisdom he shared, for all those hugs — and the justifiable recognition he is receiving for those decades of incredible advising. To register for the homecoming breakfast: wkustudentpubs.com/hc22