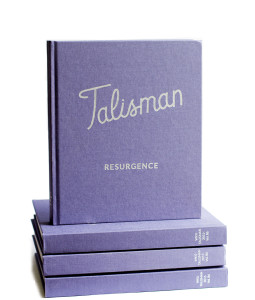 We recently learned that the 2015 Talisman was named a finalist again for the national Pacemaker Award, the top honor nationally awarded by Associated Collegiate Press. If the yearbook were to win the Pacemaker at the ACP convention in October, it would be the Talisman’s 18th and WKU Student Publications’ 33rd. Congrats to the 2015 Talisman!