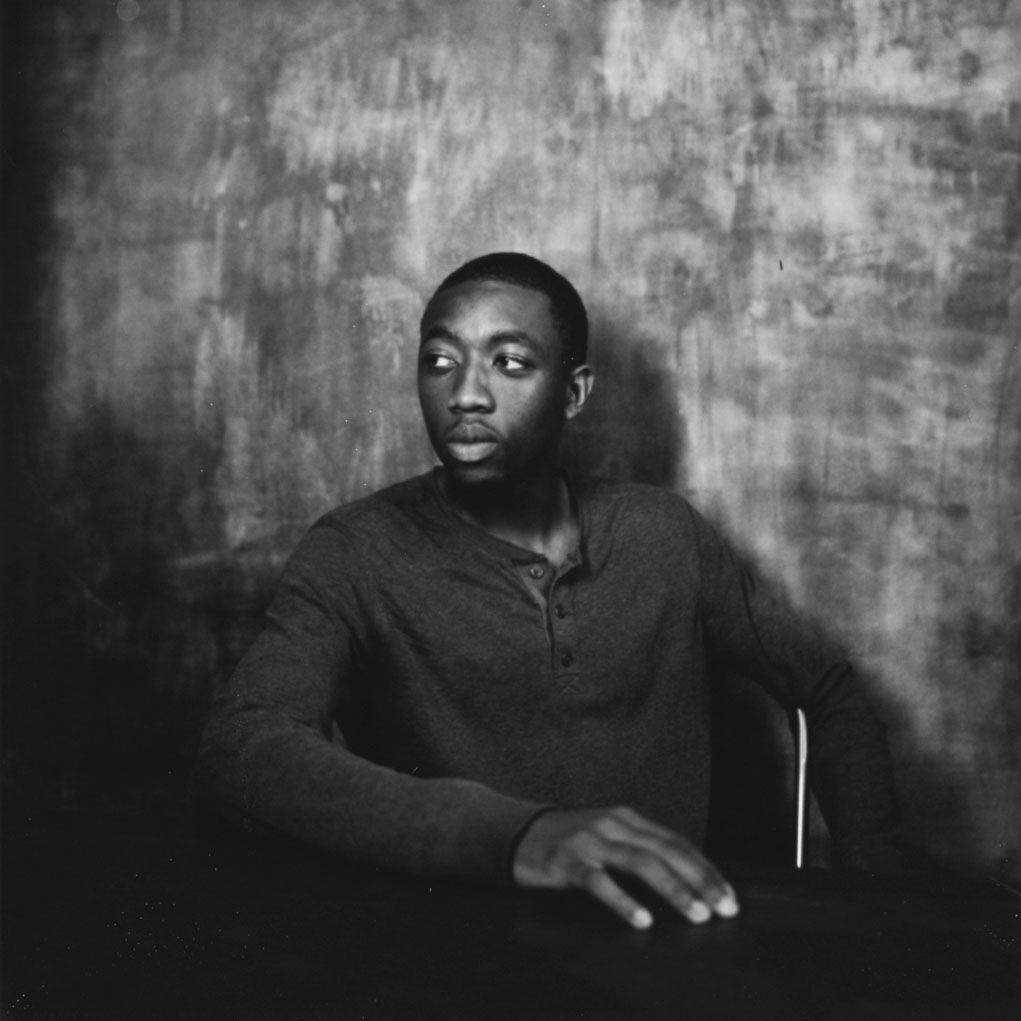 By Kelley Holland, reprinted from the College Heights Herald, Sept. 15, 2020

Photographing celebrities, documenting important events and attending the 2020 Golden Globes are just a few major things that alumnus Harrison Hill has been up to.

Hill was born in Kansas but grew up in Louisville. He later attended WKU as a photojournalism major, graduating in 2017. While at WKU, he worked for both the Herald and the Talisman, which he said helped him in his future endeavors.

“A lot of real world companies work similarly to the Herald and Talisman,” Hill said. “I understood how newsrooms work.”

With both of his parents being photojournalists, it seemed like a path that ran in the family. Since he was always surrounded by it, he said his interest and passion for photojournalism formed pretty quickly. Hill took on internships with the Los Angeles Times, New York Times and Boston Globe, among others. He then freelanced across the U.S. and Europe.

“I took it slow and made sure I stayed on the path I wanted to be on,” Hill said. “I knew what I wanted.”

In 2019, Hill landed his first full-time job with USA Today as a video and photojournalist, prompting him to move to Los Angeles.

At USA Today, Hill was part of a network-wide project following the journey of migrants in the U.S. Hill covered the Los Angeles area and court system, doing a portrait series which he said is his favorite shoot to date.

“I was really able to learn and understand why they are making this journey,” Hill said. “I had a broad understanding of what they were facing, but I was able to understand the depths.”

Hill said he was glad to be a part of the project and he hoped it would help other people understand the issues migrants face.

In addition to that project, Hill has photographed many notable celebrities including Joaquin Phoenix and Scarlett Johansson.

Hill also had the opportunity to shoot a one-hour video special with legendary basketball star Kobe Bryant. Only 10 days before he passed, Hill did a quick portrait with Bryant — the last known photos taken.

Going into the shoot, Hill said he never thought much of it, other than the obvious fact that he was photographing a star. Looking back on it, he realized that a simple portrait could have a large impact.

One of the photos that Hill took of Bryant at his office in Costa Mesa, California, was posted by his widow, Vanessa Bryant, on her Instagram page. The photo garnered 5.2 million likes.

“I realized the magnitude of one picture,” Hill said, explaining that the pho- to may be a precious memory for Vanessa Bryant and her family.

Being a video and photojournalist with USA Today, Hill has been able to attend the Golden Globes, among other award shows.

“It was a great experience getting to see the ins and outs of the shows,” Hill said.

Sandy Hooper, senior video producer for USA Today, works as Hill’s manager. She said that while the journalism industry is unpredictable, Hill stays flexible and moves wherever the stories take him.

“Harrison has a really beautiful ability to make anyone who is on the other side of the camera feel at ease,” Hooper said in an email. “He builds great rapport with everyone from A-list celebrities to people working through tragedy.” Hooper said that Hill’s photos and videos show that he cares about people and the stories they have to share.

Hill’s advice for success is simple — follow your heart.

“You have to understand where your heart is and what you want for yourself and the world,” Hill said. “The journey is gonna be long, and it’s not going to be easy.”