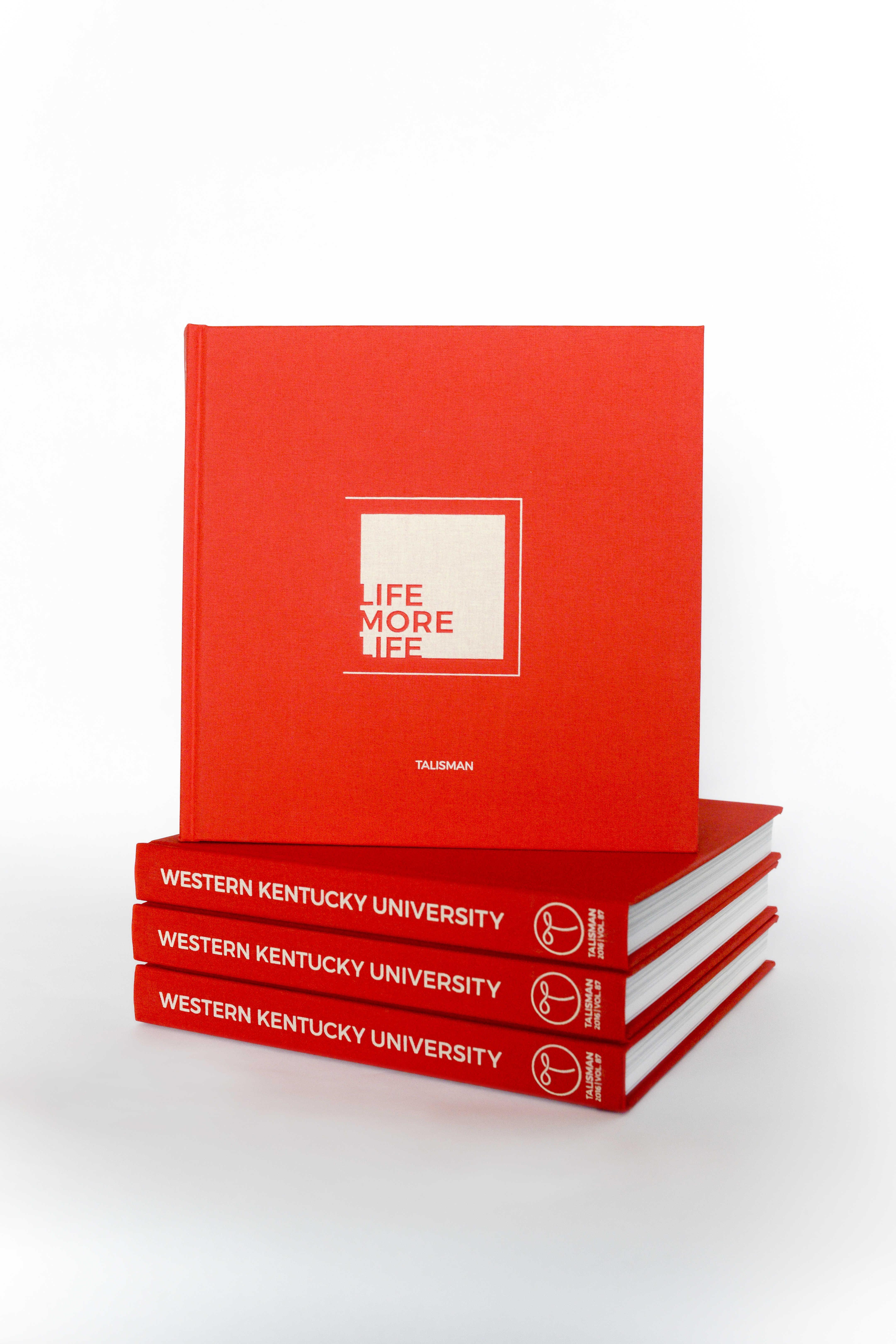 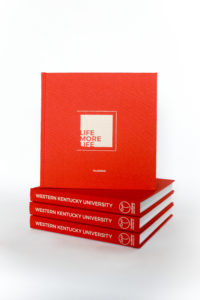 The final edition of the Talisman as a yearbook, the 2016 Talisman, was honored this weekend as a Gold Crown publication, the highest honor given by the Columbia Scholastic Press Association in New York City. Today, WKU’s Talisman has been reborn and revisioned as a life and culture magazine already building a reputation of national stature, but I am so pleased that the final Talisman yearbook once again was judged as among the very best in the nation. Congratulations to co – editors Tanner Cole and Naomi Driessnack, and to adviser Charlotte Turtle.