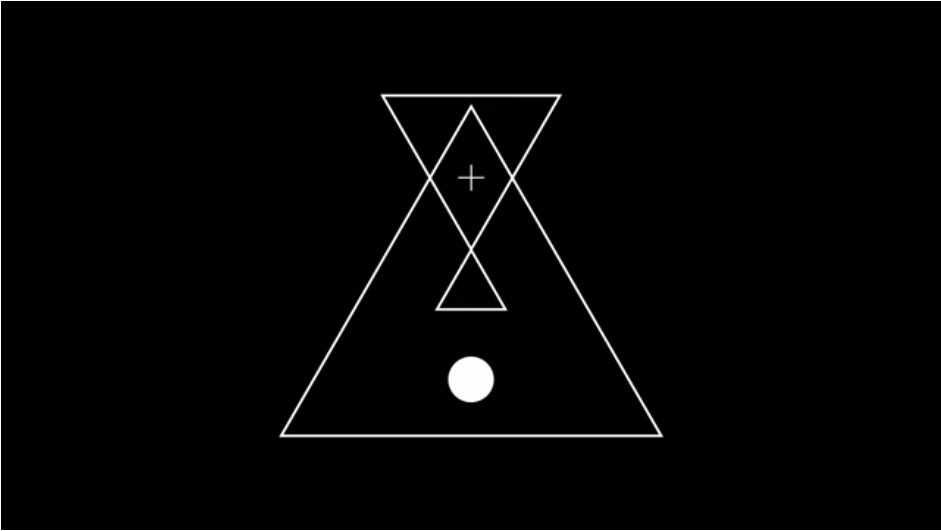 The 2014 Talisman, “Reckoning,” is one of four finalists nationwide for the Gold Crown Award from the Columbia Scholastic Press Association.

As one of the most honored yearbooks in the country, the Talisman has won six previous Gold Crowns, including four in the past four years.

The Talisman also has won 17 national Pacemaker Awards from the Associated Collegiate Press, considered the nation’s highest honor for a student publication.

The 2014 edition of the Talisman was edited by Katie Honadle, a May 2014 graduate from Owensboro who now works for FAO Schwarz in New York City.