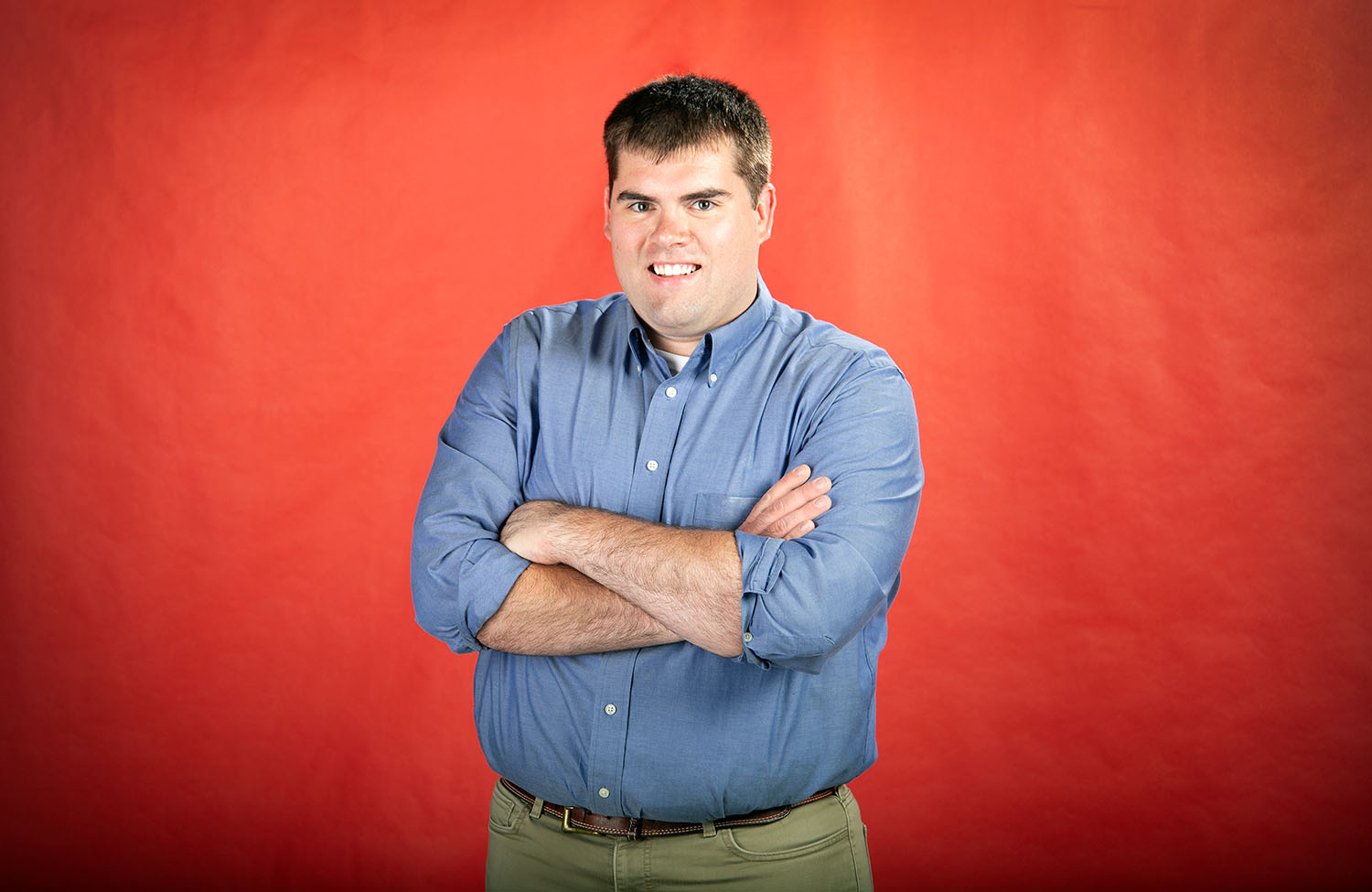 Sam Oldenburg advises Talisman and Cherry Creative. A native of Minnesota, he came to WKU as a student in the photojournalism program and worked on both the Talisman and Herald before graduating in 2013.

After graduating, he worked as new media coordinator at the Catholic Courier newspaper in Rochester, New York, and coordinator of technology and communication at WKU’s Center for Gifted Studies before returning to Student Publications in 2017.