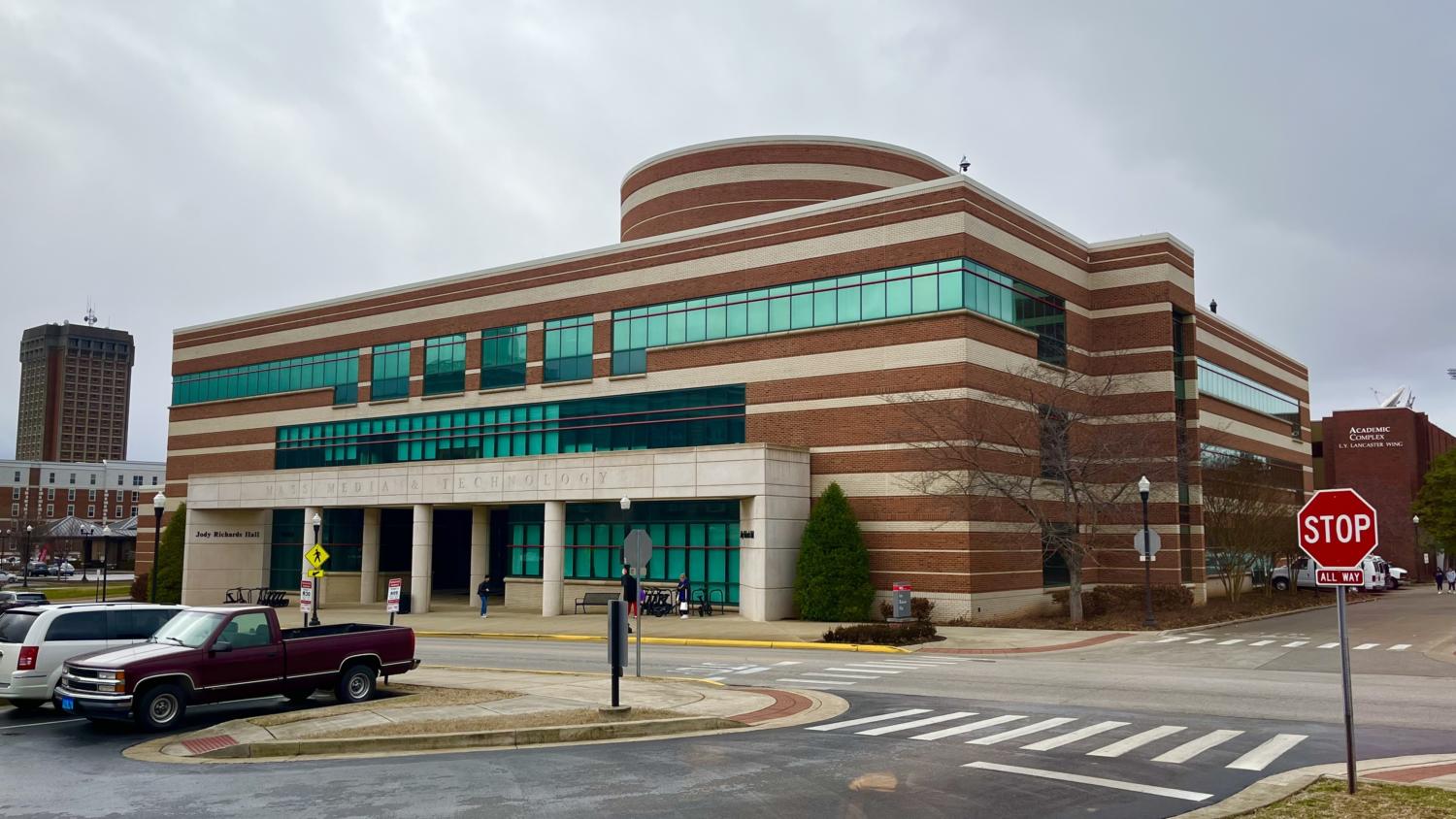 A visiting committee for the Accrediting Council on Education in Journalism and Mass Communications issued a draft report this week that recommends full reaccreditation of the WKU School of Media’s journalism, broadcasting and photojournalism programs.

The committee — media educators from Arizona State University, the University of Memphis, Ohio University and a Pennsylvania public broadcaster — spent Sunday through Tuesday reviewing the programs and interviewing a wide range of faculty, students, alumni and community members.

Although we are not part of the School of Media, the team also visited WKU Student Publications to observe and learn about how successfully students apply what they learn in the classroom.

Ron DeMarse, director of the School of Media, announced the recommendation in a note to faculty and staff late Tuesday, shortly after receiving it from the committee.

“More details to come – when I’m a little less delirious – but the site team submitted their draft report this evening, and they are recommending full re-accreditation for our School,” DeMarse wrote. “Obviously, nothing will be official until April – and it could still get shot down at the committee or the council – but this is really good news.”

The recommendation will now go to the ACEJMC’s committee on reaccreditation, and then to the full ACEJMC council before it will be final. Those steps will happen this spring, the committee said.

We’ll post any additional information here that DeMarse issues regarding the report.