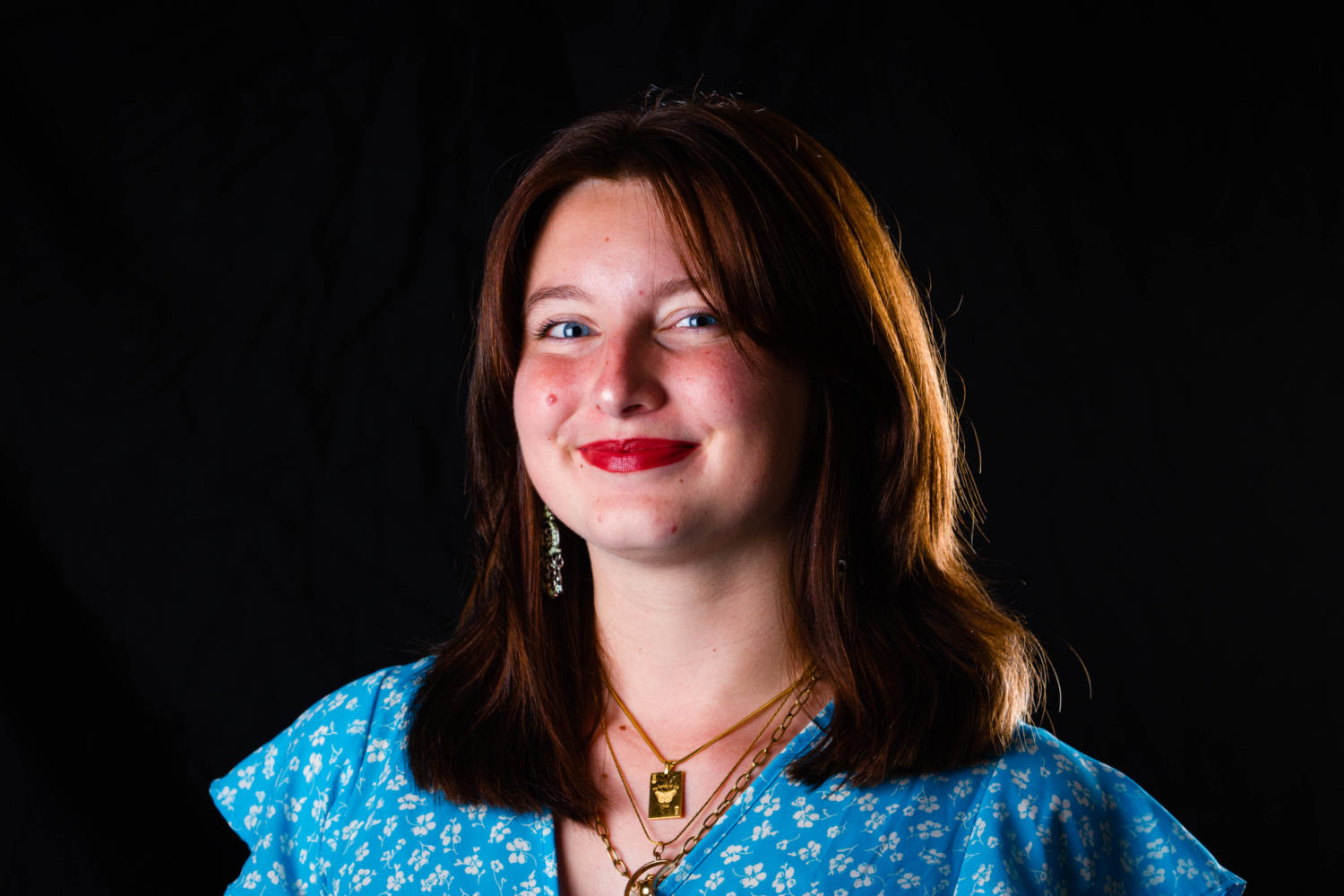 Debra Murray, the College Heights Herald’s current co-editor-in-chief, was selected as editor-in-chief of the Herald for Spring 2023 on Friday.

Murray, a junior from Louisville majoring in journalism and political science, was named editor by the Student Publications Committee, a group with 11 voting members representing students, faculty and staff across WKU and a representative of the Kentucky Press Association.

Murray told the committee that her goal as editor-in-chief was to build on the Herald’s successes during the Fall 2022 semester, which saw its daily email newsletter become its new front page, an increase in content on the WKUHerald.com website and a reimagining of the print edition into an enterprise-driven news magazine published three times a semester.

“Becoming editor-in-chief has been a goal of mine since I started at the Herald as a freshman,” Murray said in her application. “My favorite parts of being at Western are due to my time working at WKU Student Publications – whether that is finding projects I’m excited about, making new friends or simply finding a place I feel comfortable in.”

Murray was the Dr. Barbara Burch Fellow at the Herald during the summer between her freshman and sophomore years, and interned at the Richmond Register in Summer 2022.

As editor, Murray said, she will focus on improving content and on training.

“One goal of mine is to push reporters further to create even better and stronger stories for both print magazines and the Herald’s website,” she said. “This hope for growth could mean more training sessions throughout the semester, whether it’s related to finding internships, navigating working at the Herald specifically or having alumni speak to current students about different styles of reporting.”

Murray’s current co-editor, Jake Moore, plans to remain on the staff and work on some projects, including a collaboration in the planning stages with The Ball State Daily News in Muncie, Indiana. Moore is scheduled to graduate in May.

Murray inherits a newsroom that just won two 2022 national Pacemaker awards from Associated Collegiate Press — for its print edition and for its online presence — and was named the No. 6 most successful student media outlet in the century-long history of the ACP Pacemakers. The Herald has won 21 Pacemakers since its first, in 1981. Its sister publication, Talisman, has 22 Pacemakers and the Cherry Creative branded content studio has 1 Pacemaker.