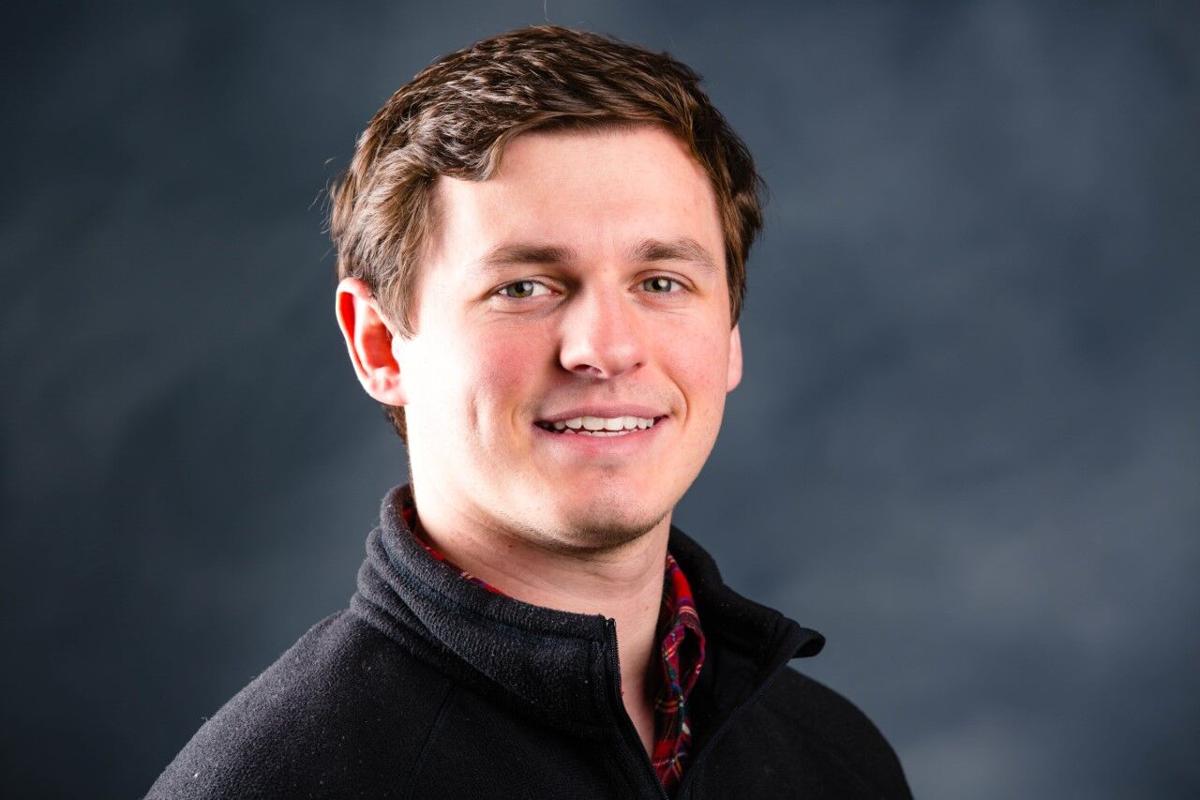 A scholarship honoring Elliott Wells, a former College Heights Herald sports reporter who died unexpectedly Dec. 18 at age 22, has been established at WKU Student Publications through the College Heights Foundation.

Four recent Student Publications alumni who are former Herald sports editors — Evan Heichelbech and Jeremy Chisenhall, who also served as editors-in-chief, and Drake Kizer and Matt Stahl — are leading the effort to raise an endowment of at least $10,000 to support the scholarship in perpetuity.

Kizer, who first hired Wells onto the Herald sports staff in Fall 2019 to cover women’s soccer and later men’s basketball, said Wells had a passion for telling the stories of athletes and coaches.

“That was Elliott. He really and truly cared about his work, which I thoroughly appreciated,” Kizer wrote for a remembrance of Wells that the Herald published. “He also cared deeply about everyone who was involved in his personal life. I consider myself extremely lucky to have shared so many lasting memories with him.

“The two of us developed such a close bond, both professionally and personally, during the time we spent together, and I will cherish those times for the rest of my life,” Kizer said.

Heichelbech, who also was Wells’ fraternity brother in Sigma Phi Epsilon, said Wells was an easy friend and colleague to like.

“It took all of five minutes to notice that Elliott had an infectious personality. I can hear his laugh right now,” Heichelbech wrote. “He wouldn’t let you walk past him until he got a smile out of you. That’s what I will remember about him most. … It is beyond my understanding how a person so full of life can leave this world in an instant.”

Wells, a senior from Owensboro, was a broadcasting and public relations double-major with a minor in journalism writing and was a media relations intern for WKU Athletics during the Fall 2020 semester. He died in his sleep at his parents’ home early Dec. 18 and was buried on Dec. 22.

WKU’s College Heights Foundation has set up a page for the Elliott Wells Memorial Scholarship, which includes a link to make a secure donation online. You can access the page here: https://www.wku.edu/chf/elliott_wells/index.php