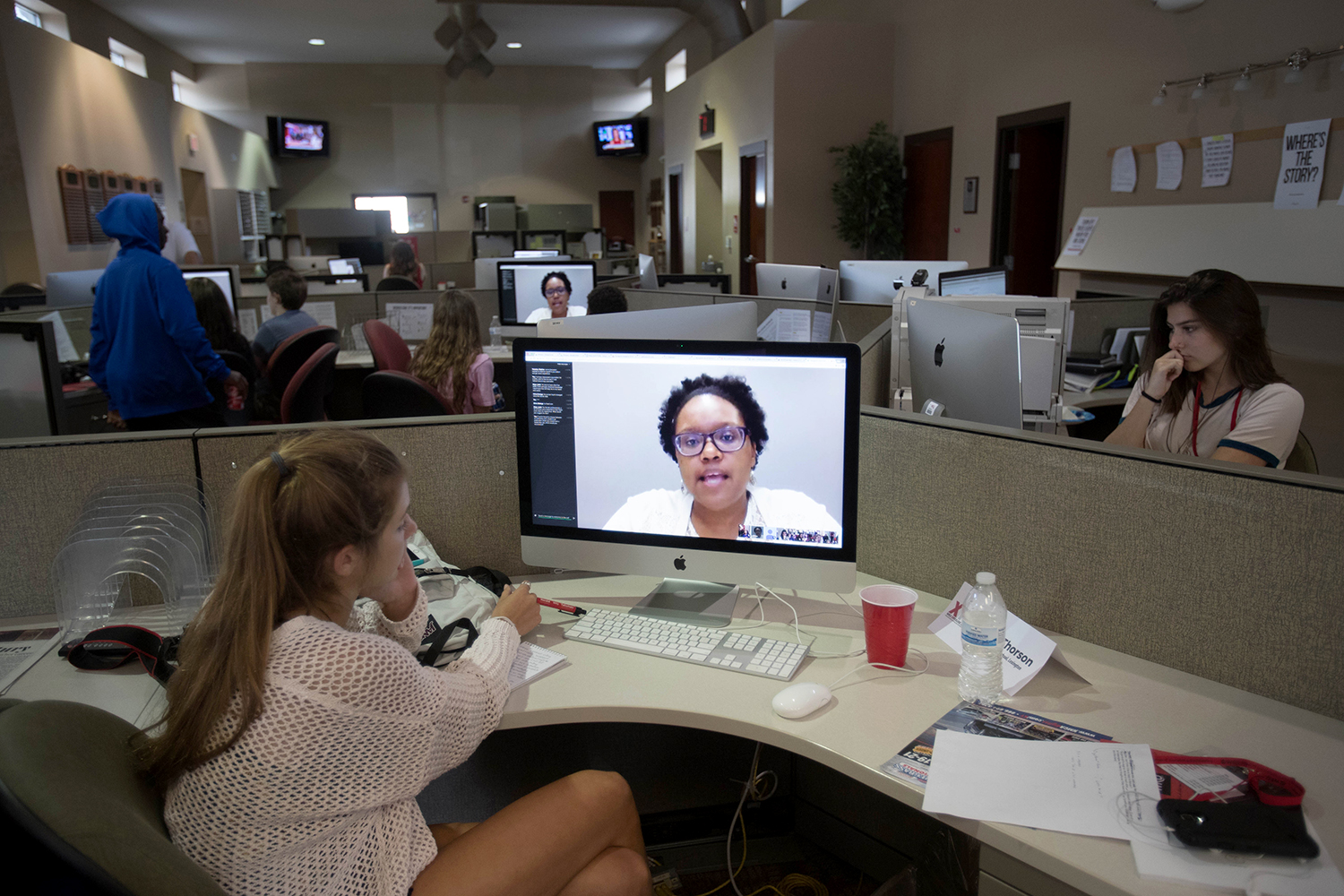 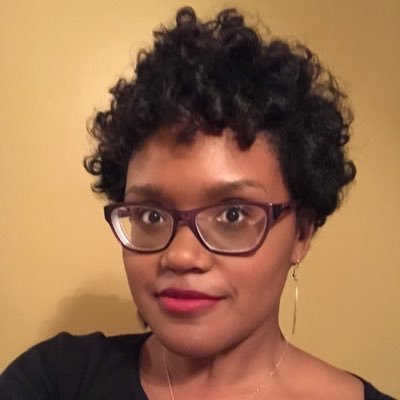 When Ashlee Clark Thompson graduated from WKU in 2007 with a degree in news editorial journalism, she was eager to begin her career at a newspaper.

It was the only path in journalism she had ever considered. Thompson, a College Heights Herald alumna,  said when she went to college she had plans to work at a newspaper after graduation. She aspired to be a reporter, then a section editor, then, maybe, a managing editor, then Editor-in-Chief.

“It was just scary at the time to be a young professional, and this career that I had always counted on doing is kind of dissolving,” Thompson said. “It was just so tough to be in newspapers at that time.”

So, she pivoted, eventually, leading her to work at  CNET where she reviews mainly ovens and other kitchen technology.

Thompson, now a senior associate editor at CNET, left her job at the Lexington Herald-Leader as a newspaper reporter in 2010 to work with AmeriCorps VISTA for a year at a nonprofit in Louisville. She said she thought her time with AmeriCorps would help her figure out what she wanted to do with her career. But it didn’t, she said.

In 2011, she accepted a job within the communications department for Humana and worked there for three years.

In the meantime, Thompson didn’t stop writing. During her time with AmeriCorps, Thompson said she missed writing. So, she began her blog, Ashlee Eats, in 2010 where she writes about casual dining in Louisville.

“I started my blog because I wasn’t sure if I wanted to stay in journalism, but I was sure I wanted to write,” Thompson said.

Thompson started the blog with the perspective with how to eat well when on a limited budget. Now, the blog has grown and covers many aspects of the Louisville dining experience.

Thompson said it was during her time blogging that she learned more about Louisville than she ever did before despite growing up in the city.

“I fell in love with Louisville all over again,” she said.

After five years of consistent blogging, Thompson published a book, Louisville Diners. Thompson said the opportunity arose via Twitter when someone mentioned she should write a book.

“It was something that wouldn’t have happened had I not taken a chance and blogged about a topic that meant a lot to me,” Thompson said.

From there, she landed her job at CNET in 2015. Thompson said it’s an odd job to review ovens and other cooking gadgets, but it combines her two loves: food and journalism.

“This job has been the marriage of my blogging career and my journalism career,” Thompson said.

In the future, Thompson said she wants to continue writing about food. She is currently working towards a Master of Fine Arts in creative nonfiction and plans to write another book.

Thompson said she credits her success to her time well-spent at WKU. While at WKU, Thompson worked on the Herald throughout her entire college career. She started as a news reporter then went on to be a news editor, and was named Editor-in-Chief during her senior year.

Between scrambling to meet deadlines, the late nights and being surrounded by people passionate about journalism, Thompson said she formed friendships that will last a lifetime.

“For me, student publications gave me a home while I was in college and when I graduated it gave me a network of people,” she said. “…I think Mr. A has played a part in every job that I have applied for as an adult.”

Thompson said she had learned a lot throughout her professional career. She advises college students to be open-minded in their career choices, and that sometimes, you just have to put yourself out there.

“Your career might take a completely different path than where you thought it would go,” Thompson said. “You have to learn to be okay with that. It’s also important to create opportunities for yourself if there are none there.”

Photo from the Xposure Workshops by Carrie Pratt